I’m looking back on my first blog post… written exactly one year ago today. Not bad for a first attempt at putting photography and words together… but, I think you will agree with me-

It lacks in the personality department.  No voice… just the facts ma’am.

365 days ago, a vision for my blog was sketchy. I knew Nature was the focal point, but how I’d identify topics and organize ideas was driven by a belief that clarity would come with practice, patience, and perseverence.

Trust in that belief is working. A year ago, I could not have fathomed how what I learned in my Oregon Master Naturalist studies, discovered in chats with environmentally-focused people in our city and State, and photographed on travels to Oregon State Parks and National Wildlife Reserves would guide me in finding a voice for my blog.

I love the discovery that writing in a blog is not done in a vacuum. The community of people I’ve come to know this year… all of you… provide a global lens for me to appreciate perspectives and understand what’s happening in the world with far more richness and honesty than I think I could achieve through the news-media alone.

Thank you for reading my blog, commenting, liking, and following…

Location: This physically and biologically diverse ecoregion occurs between the Cascades and the Coast Range in northwestern California and southwestern Oregon.

Climate: The ecoregion has a mild, mid-latitude Mediterranean climate, marked by warm summers with a lengthy summer drought period, and mild winters. The mean annual temperature ranges from approximately 5°C at higher elevations to 14°C in valleys and in southern parts of the region. The frost- free period ranges from 90 days at high elevations to 240 days or more in lower, warmer areas. The mean annual precipitation is 1,438 mm, ranging from about 500 mm in low dry areas to over 3,000 mm on the wetter high mountains. 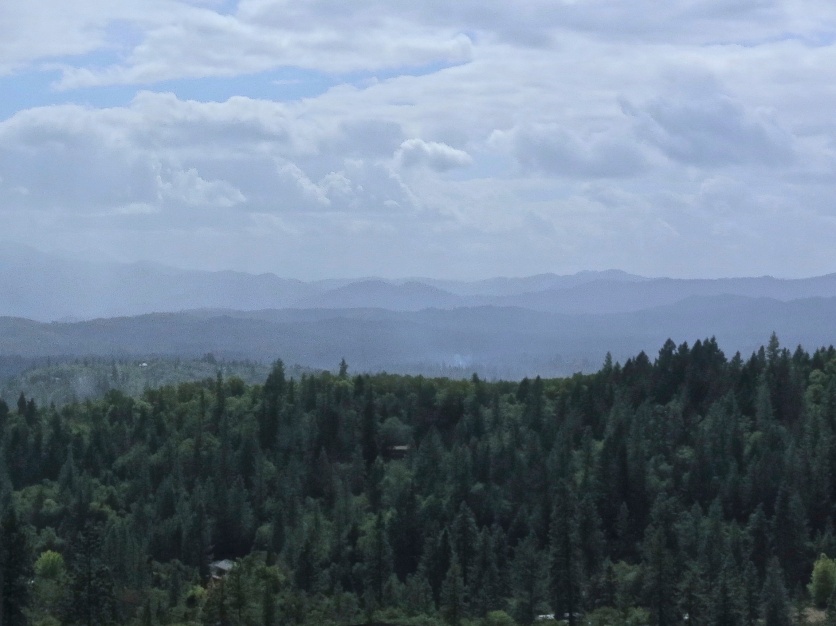 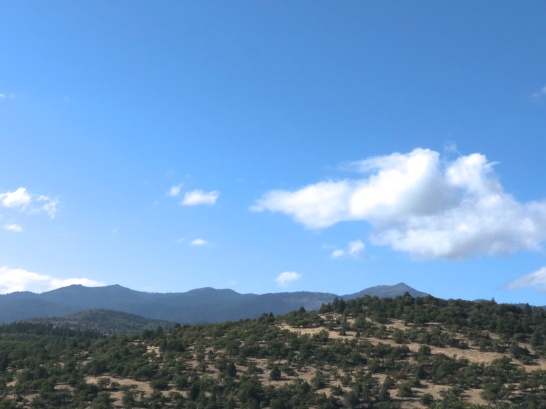 Hydrology: There is a high density of moderate to high-gradient streams and rivers. Rivers are often deeply incised in canyons; most flow westward. Major rivers include the Umpqua, Rogue, Illinois, Klamath, Trinity, and Eel. Some glacial lakes are found at high elevations in the California portion of the region.

Terrain: Landforms are rugged, highly dissected and deeply dissected mountainous terrain with steep slopes. Along with the folded mountains, foothills, terraces, and floodplains also occur. Elevations range from about 120 m to over 2,600 masl. The region contains diverse and complex geology and soils. Paleozoic and Mesozoic marine sandstones and shales, granodiorite, gabbro, and other intrusive rocks, and volcanic rocks occur. Ultramafic parent material and soils with scattered areas of serpentinitic soils occur and influence vegetation patterns in some areas. Inceptisols and Alfisols are common, with mesic and frigid soil temperature regimes and xeric and some udic moisture regimes 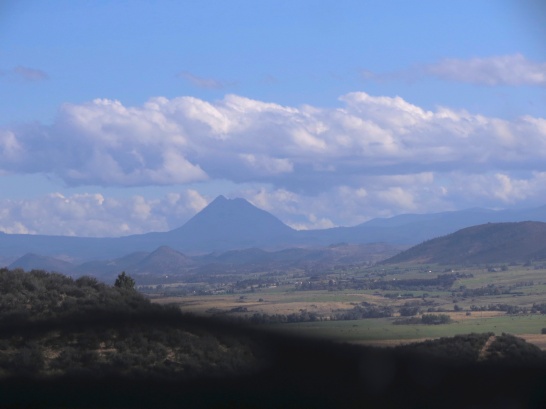 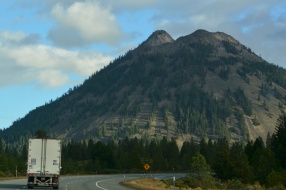 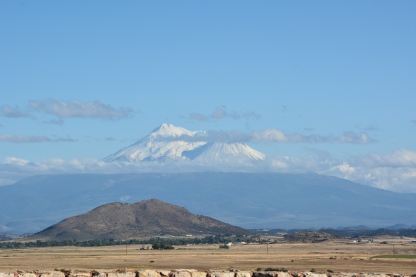 Land Use/Human Activities: Forestry, recreation and tourism, some ranching and grazing predominant, along with hay, pasture, and some truck farming in valleys. A few mining areas exist. There are also large areas of national forest land or other public land. Larger cities and towns include Roseburg, Grants Pass, Medford, Ashland, Yreka, and Weaverville. 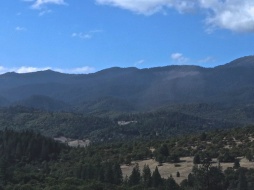