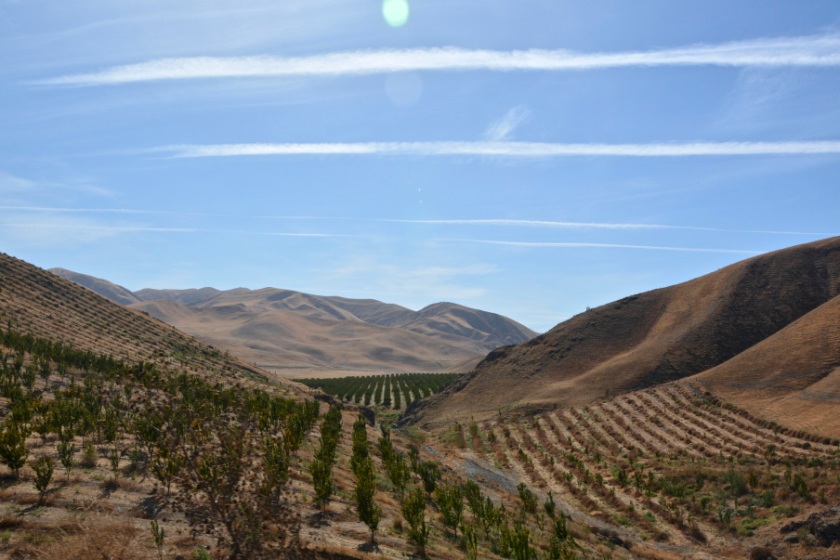 Location: Occurring in the central part of California, this area differs from adjacent ecoregions that are hilly or mountainous, forest or shrub-covered, and generally nonagricultural. 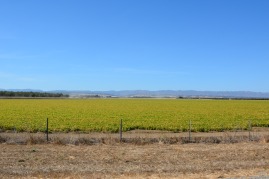 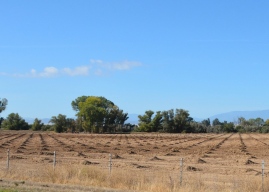 Climate: The ecoregion has a mild, mid-latitude, Mediteranean climate, bordering on a mid-latitude desert climate in the south. The region has long, hot dry summers and mild, slightly wet winters. The mean annual temperature is approximately 15°C to 19°C. The frost-free period ranges from 240 to 350 days. The mean annual precipitation ranges 125 mm in the south to 760 in the northern margins.

Vegetation: Once had extensive grasslands and prairies with a variety of bunchgrasses, perennial and annual grasses, and forbs. Most natural vegetation has been greatly altered. Today, some valley oak savanna, riparian woods of oak, willow, western sycamore, cottonwood, and tule marsh still occur. Saltbush, iodinebush, and saltgrass occur in the Upper San Joaquin Valley. 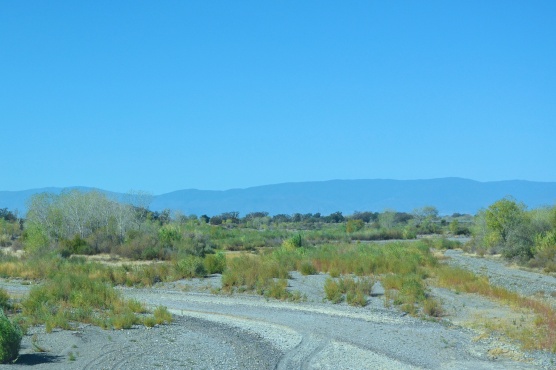 Hydrology: Low gradient perennial and intermittent streams. Two large rivers are the San Joaquin and Sacramento that are fed by rivers flowing west from the Sierra Nevada (6.2.12); an extensive delta occurs in the middle of the valley where the two rivers converge. Streams flowing eastward through this region from the coastal mountain ranges in Ecoregion 11.1.1 are mostly intermittent and dry during summer months. Some vernal pools, marshes, and wetlands exist. The region has an extensive network of water diversions, channelization, and drainage. 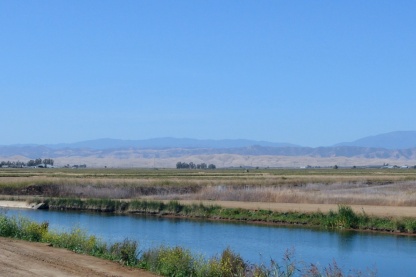 Terrain: Mostly, the terrain consists of flat fluvial plains and terraces, with a few low or rolling hills. There are deep marine and non-marine sedimentary deposits of clays, sands, silts, and gravels. Elevations range from sea level to about 210 masl. A wide variety of soil orders occur, including Alfisols, Aridisols, Entisols, Mollisols, and Vertisols. They have thermic soil temperature regime and aridic and xeric soil moisture regimes. Soils are generally deep, well drained, and loamy or clayey. 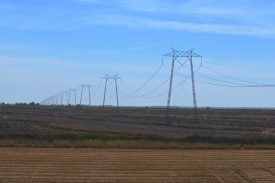 Land Use/Human Activities: In this ecoregion agriculture is extensive, with nearly half of the surface in cropland; three-fourths of which is irrigated. Major crops include rice, almonds, apricots, olives, grapes, cotton, citrus, and vegetables. Some dairy and cattle feedlots are found. Oil and gas production is also important. Environmental concerns in the region include salinity due to evaporation of irrigation water, groundwater contamination from heavy use of agricultural chemicals, wildlife habitat loss, and urban sprawl. Larger cities include Redding, Chico, Davis, Sacramento, Stockton, Modesto, Merced, Fresno, and Bakersfield. 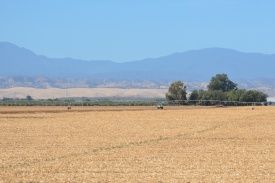 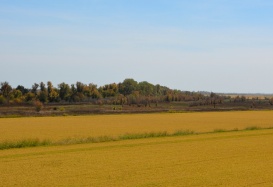 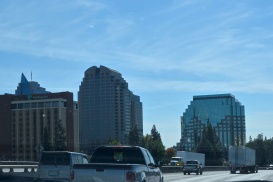 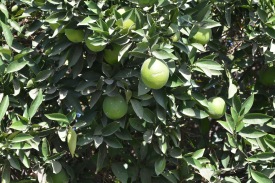 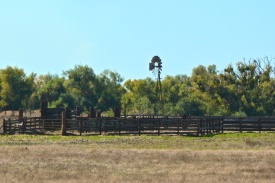 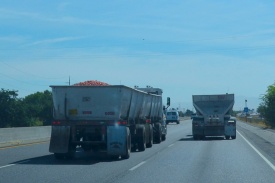 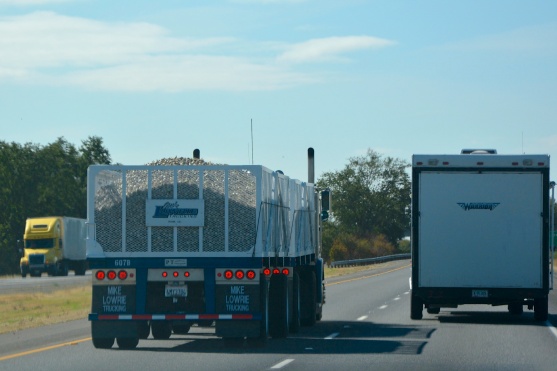